Home > Articles > Uncategorized > What’s The Difference Between Being Anemic And Being Iron Deficient?

What’s The Difference Between Being Anemic And Being Iron Deficient? 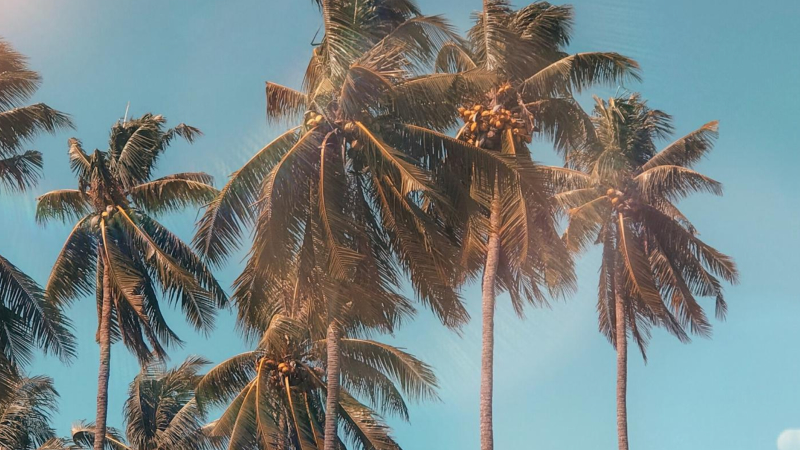 When you’re pregnant, you hear a lot about iron deficiency, but what does it really mean? OBGYN Dr. Gleaton explains anemia and iron deficiency, with an emphasis on how these conditions affect pregnant women.

Increasing societal demands involving work and family can often lead to overexertion, excessive fatigue, and inadequate energy levels. But when exhaustion is also associated with ice cravings (e.g. pica), headaches, or dizziness, it’s time to check in with your doctor. These all represent common signs of anemia, which affects more than twelve percent of US women and 25% of women worldwide.

The difference between being anemic and being iron deficient

However, three anemia-causing scenarios interfere with oxygen delivery to tissues and will lead to a very undesired fumble.

Can you be iron deficient without being anemic and vice versa?

Over time, however, iron deficiency will always lead to anemia if supplementation is not initiated. This occurs as the body exhausts its iron stores, often termed ferritin.

Anemia and iron deficiency in women of reproductive age

Anemia is most common in non pregnant women of reproductive age with a prevalence of one in three worldwide and one in eight in the United States. During pregnancy, up to 40% of women will become anemic and 25% of those will be related to iron deficiency.

During pregnancy, up to 40% of women will become anemic and 25% of those will be related to iron deficiency.

When to get tested for anemia

The American College of OBGYNs (ACOG) recommends universal anemia screening for all pregnant women. For those who are not pregnant, your doctor may test for anemia if you have signs and symptoms. Additionally, if your diet is consistently low in iron rich foods, you are nursing, or have heavy or frequent menstrual cycles, you should consider testing.

If you’ve noticed symptoms suggesting anemia, there’s good news. It’s easily diagnosed through a simple blood test, and treatment makes a huge difference! Although anemia is often suspected due to symptoms and physical exam findings (pale skin or eyelids), confirmation of the diagnosis occurs via a simple finger stick in the office or official testing of the blood stream.

Several smartphone apps now allow individuals to assess for anemia by taking a photo of the inner eye-lid or fingernails. These apps have been studied and found to have an accuracy of 97% when compared to standard hemoglobin levels in a CBC laboratory result.

Once the diagnosis is confirmed, an appropriate treatment regimen should involve correction of the underlying cause. Occasionally, referral to a hematologist is required if the anemia is genetically linked, severe, or unexplained.

Iron as a preventative supplement

For prevention, the U.S. Food and Drug Administration (FDA), CDC, and the World Health Organization recommend that, from the beginning of pregnancy to three months postpartum, all pregnant women receive oral iron supplementation.

Prompt diagnosis and treatment of anemia is imperative for proper body function and prevention of pregnancy-associated complications, including preterm birth and low birth weight infants.

The addition of an iron supplement to your regimen can potentially increase fertility success and lower pregnancy risk. In doing so, you’ll ensure your oxygen-carrying running backs are always on the winning team—TOUCHDOWN!

This entry was posted in Uncategorized. Bookmark the permalink.

"WHERE DO I START?
Dr. Gleaton and her staff are a phenomenal group of women. Professional, courteous, knowledgeable and all around pleasant . I have never been so comfortable while my feet were in stirrups!
Dr. Gleaton was thorough and showed compassion and concern for my OVERALL health. She went above and beyond her call of duty and I am so excited to be a patient of such a phenomenal team! If I could give 2 more stars I most certainly would because this office deserves it!"

"Excellent service, great rapport/bedside manner, and very knowledgeable. Sadly, this trifecta is a rare find in the medical profession, but Dr. Gleaton exemplifies these qualities with a natural ease. I wish I were staying in the area so that she could continue to be my doctor! Highly recommend."

"I just really loved my first visit with Dr. Gleaton. She was very detailed, personable and made me feel at ease. I went with my instincts and within minutes, I knew I made the right choice."

"Dr. Gleaton is wonderful. She is very energetic and brings a lot of positivity to every appointment. She is also very thorough and answers questions with sincerity."

"Very knowledgeable! She makes you and your family feel like close friends. She is also very caring and considerate. She takes the time to make sure she explains things to you so that you know what is going on in regard to your health. Wish I could put infinity stars!!!"

"When I read the reviews yesterday that she was excellent someone actually said ( like having coffee with a friend) I thought ” no way” that’s way out there..how can anyone say going to a gyn is like having coffee with a friend… but now after seeing Dr Kenosha I have to agree 😀 it was such a great appointment she is excellent at what she does and her bed side manners amazing. God bless you Dr Kenosha"

"I love Dr. Gleaton, she is through, very professional with a wonderful personality and very caring. I am 60 years old and I do not think I have ever experienced a better Dr."

"I have referred a few friends and family members to her. She is one of the best. Not only is she great at what she does, but an overall genuine, compassionate, empathetic, loving human being."

"It was my first time meeting Dr Gleaton, I appreciated her addressing all of my concerns. I travel 2 1/2 hrs well worth it for a Fantastic Doctor oh and let’s not forget her wonderful staff! Not enough starts for my great experience. Thank you all very much."

"Dr. Gleaton took me on as a patient 24 weeks into my pregnancy, which I really appreciated. She and her staff provided excellent care, were very caring, personable, and seemed to keep up-to-date on the research. Dr. Gleaton was also very open-minded and supportive about the unique circumstances of my child’s birth. On a few occasions I saw other providers in her office, and the other providers were great as well, but Dr. Gleaton is definitely my favorite."